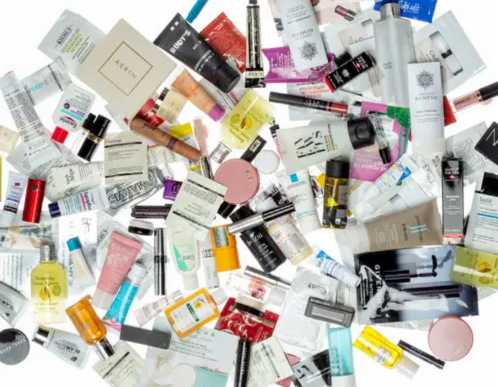 There is nothing worse than buying products without having the chance to try them first. This means that you may end up wasting money on things that you don’t feel have much worth. One way to get around this is to try products before making a purchase. Here are a few ways that you can get free samples of some of the best items on the market.

The Internet is filled with websites that specialize in free samples one of the best is Free Stuff CA. Signing up for any number of them means that your inbox will be filled with offers for free products all of the time. Most of the time you are required to fill out a questionnaire so they can determine which products would appeal to you most, but they aren’t very long, so you should definitely spend a little time completing these.

Have you ever paid any attention to packaging labels that ask for comments, questions or suggestions? This is a great way to get free samples of some of the manufacturer’s current and upcoming products. Companies really appreciate it when they are given feedback and offering these samples is a way for them to show you their appreciation.

There are market research companies in many areas that are always looking for people to try new products. The best thing about them is that they often offer samples of products as well as monetary compensation for your participation. If there are no companies in your area there is nothing to worry about; there are online panels you may be eligible for.

These are similar to focus groups in the sense that they are generally run by market research companies. The main difference is that they generally don’t pay as much as focus groups since there is no need to interact with others in most cases. If you join many different survey companies, you have the opportunity to fill your mailbox with samples of great products in a regular basis.

If you are on the hunt for no-cost samples of quality products, you should try following the advice here. Many people are using them to help themselves to more free products than ever. While every sample you receive may not be something you love, it is still nice to try new things without investing any money. 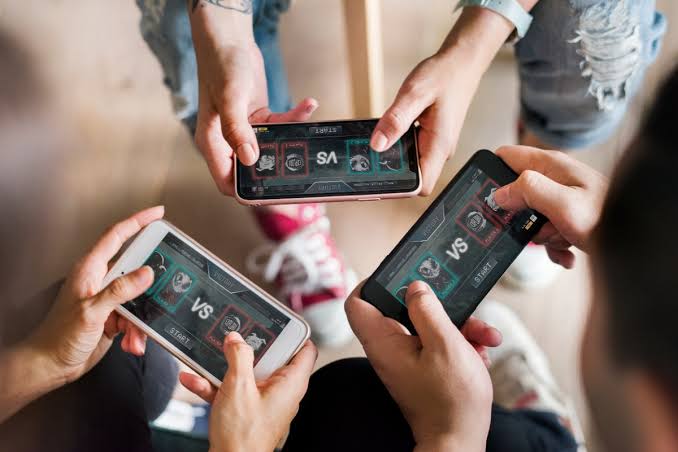 I remember when I used to play Trap Shoot and Tetris on my desktop computer. I’d play them after I’ve had a really long, tiring day to destress and have some simple fun. My parents weren’t worried even if I play for hours because they know that those games are harmless. Nowadays, there’re still a lot of wholesome online games such as Neon Invaders which is inspired by the arcade classic Space Invaders as well as 3D Pool which is a version of 8 ball billiards. They’re reminiscent of those that I used to play and which you can play anytime at https://plays.org/. However, there’re online games today that’re quite alarming because they’re unsuitable for kids.

Although gaming is a fun and sociable way to spend time, there’re a few dangers you need to be aware of to help kids stay safe and have a positive gaming experience. Playing online games can offer young people a sense of escape from the reality of the world, and the social aspect of some games can help children feel like they’re part of a community. However, without the right guidance on what games to play or when to play, children can be exposed to certain dangers such as in-game bullying, online grooming, and even gaming addiction.

Many parents worry that their children may be becoming addicted to their video game hobby. This isn’t surprising because those who enjoy playing video games for leisure will do so eagerly which can lead to a desire for children to play longer and more often. It’s essential for parents to guide children with screen time limits as they develop their own healthy boundaries. Changing behavior is about helping children form new habits rather than a chemical withdrawal like substance abuse.

Video games are more fun when played with other people. Recently that has changed from playing with people in the same room to playing with people online. Also, the level and types of communication online games offer has evolved notably over recent years. Whereas games were seen separately to social media, they now greatly overlap with online social sharing sites. Furthermore, players don’t necessarily know who they’re playing with. Parents need to understand the games their children are playing and how to set them up safely. 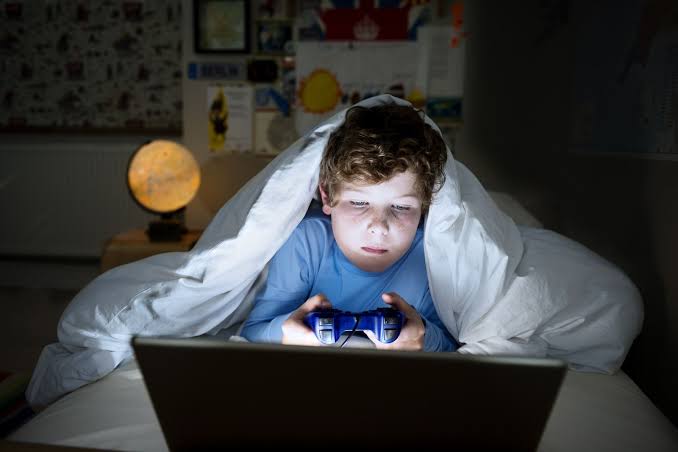 There’ve been studies (one study published in the Journal of the Royal Society of Medicine) that suggest situations in which someone spends hours sitting in one place can increase the risk of a Deep Vein Thrombosis (DVT). Since video games are perceived to be a sedentary hobby, it’s good advice to ensure kids take breaks every hour. This will keep them moving and it offers a chance for a change of activity. Another issue is that of flickering lights from video games triggering seizures. The Epilepsy Foudation has already issued new guidelines to help avoid these rare cases.

Parents worry that that the interactive nature of video games will affect their children’s behavior. This is particularly true where younger players experience more violent games not necessarily designed for their age. In their book, Moral Combat, Markey and Ferguson show that although the rise of video game sales to teenagers has risen suddenly over the years, there’s been no correlating rise in violent crime. It’s important though that parents use the PEGI ratings and related information that provides a detailed account of the violence, language, and sex contained in a video game.

Everyone deserves a good set of clothing as the summer season comes. Because we are all getting tired in wearing some bulky and furry kind of clothing that are necessities during the winter season. I know might some of you had got your best summer outfits ready as we are on the season now. But it’s not still too late though to share with you this one awesome online shop here that could give you the best and yet affordable summer finds. And the shop am recommend is called Newchic.com where all the latest and quirky fashion pieces where selling over.

What are their best summer picks?

One of their best summer pieces is this leather flower sandals that are comes in different sizes,colors and designs. Actually, they are the most recommended to get from this shop because of its comforts that it can gives while you are wearing them. And to those who aren’t fond in wearing any floral kind of footwear, no worries though! Because they have some chunky block heel sandals that are comes in variant colors and made of native materials that are pretty unique and quirky to have during this humid season. In fact, these sandals are beat of the best on my opinion because you can easily do your mix and match of clothes without a hassle as the sandals are made to be paired of in any outfit you wanna pull off with. 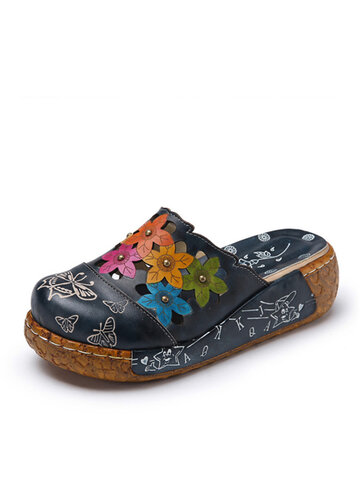 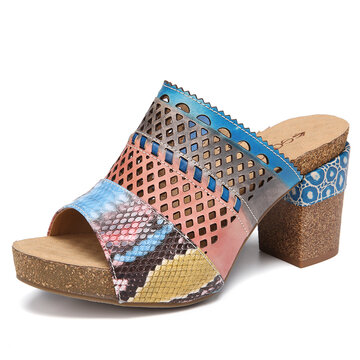 Indeed! If you are on lookout for the Cute Summer sandals and other summer finds to wear this season? This store is your go to shop. Because they offer a wide array of selections in every fashion categories then as for the prices, they really has the affordable ones in comparison to the same online stores today. 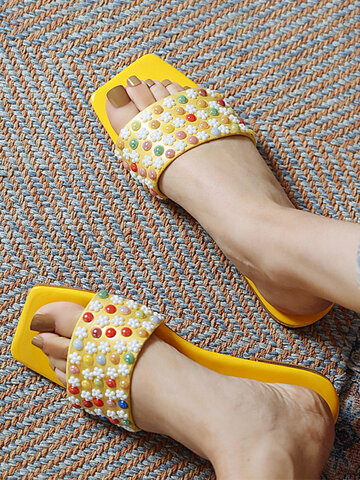 And for those young ladies who loves to wear mini skirts or dresses. I think this Square toe Slippers are perfect for you. Because square type toe footwear are pretty find and they are comes, usually with no heel, hence it’s easy to use and it’s very light to use during the summer time. But of course, Slip On Flats For Women won’t be abolish to the list! As these type of sandals are pretty universal and they are mostly loved by majority of the young ladies. So, what are you waiting for folks? Go their shop now and get what sandals you think is best for your personality and styles.