We all know that owning a car of any kind is fairly expensive. Besides a home, it tends to be the most expensive thing you’ll ever own. And the costs will keep coming as well. You know about the regular expenses like fuel, insurance, and scheduled maintenance. But there are still costs that catch plenty of car owners off guard. When they do, they can make a significant dent in their finances. However, by recognizing and preparing for the costs that are likely coming your way, you can cushion the blow a lot. 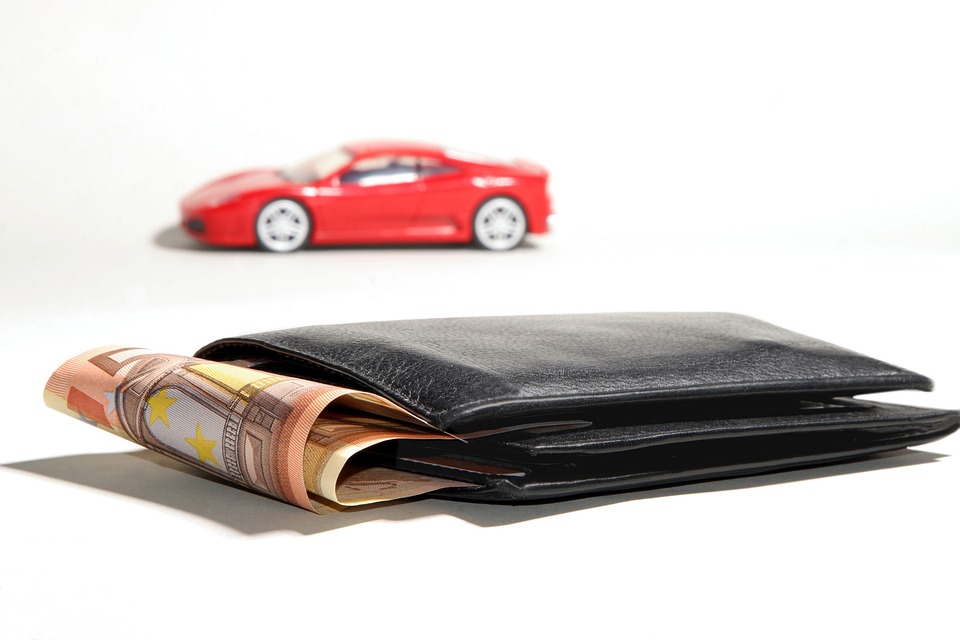 Taking good care of your car and getting a little handier with maintenance DIY is going to help you refrain from going to the garage as long as possible. However, that visit is coming. If your car’s taken off the road and you need a repair ASAP, it can lead to things like having to take out a loan and getting into financial difficulty. It’s a good idea to work out the average costs of your repairs over the year and build an emergency budget that covers those costs well in advance.

It’s slightly different because it means having to get a whole new part fit in, but the emergency budget should cover replacements, too. That said, when a part of the car newly shows its unreliability, it can be a big cost. Find out which parts of the car are most likely to need a replacement in advance. The online Reliability Index can tell you specifically what part of each model is most likely to fail you first. That way, you figure out what kind of costs to anticipate and budget for a replacement before you need it.

It’s not a pleasant thought but it’s a reality of being a driver. You’re likely to be involved in a crash at least twice in your life. Most of them are just going to need repairs but some can injure you and even take you out of work. Investing in income insurance is a good idea for any car owner. But knowing a vehicle accident lawyer can help you make sure that you’re getting costs paid by those who are actually responsible in the first place. In cases where it’s not your fault, you shouldn’t be expected to take the brunt of the financial burden.

It’s not an everyday cost but it’s one that you’re likely to encounter when buying a car at a dealership. Unless you’re a savvy negotiator, you’re likely to get saddled with all kinds of extras that will knock the price of the car up. Some extras you should know to avoid are getting financed by the dealer themselves rather than a bank and thinks like fabric and paint protection you can likely get done cheaper elsewhere.

No-one wants to get involved in a crash and no-one wants to have to repair their car. That doesn’t mean they’re not going to happen, however. Put the aversion aside, get realistic, and prepare for those not-really-so-unexpected costs.