i know a lot of justine bieber’s fans out there been heard the news that the teen heartthrob idol was a faked nor pedophile that named Michael cote and  when i  first time heard about it to my sister i got shocked  (who doesn’t by the way) and of course i did so little searched about the issue to find out the real  one and yeah when i was on Google it noticeable that the write up about the issue was minimal only and the video who is titled what happen with Justin Bierber face who is peeling face when Justin was performing on Orlando based on onion news network was really fraudulence that’s why i don’t even believe on the news and i found out the onion news network it self is big heck, my goodness i don’t get the point why people inserting some effort just to give or published a faked info about the artist and stuff..anyways i cant blame them because maybe they just doing their job though..LOL ok if you haven’t yet watch the onion news report in regards on this just watch the video below

So yeah Justin Bierber isn’t a 51 years old liked what been said on the faked news and i know a lot of fans can breathy smoothly now and by the way lemme remain on the title on this post because i want to be unique on other review on this news..LOL

on my personal point of view Justin might change his hair style because yeah its kinda look a wig..LOL peace out

36 thoughts on “What Happened To Justin Bieber’s Face?” 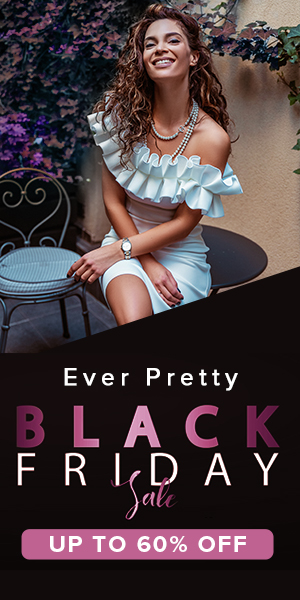